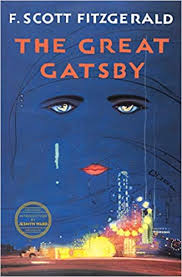 Related: A Gentleman in Moscow, Rules of Civility

Set in the summer of 1922 on Long Island, the story focuses on Jay Gatsby, and his efforts to reunite with his ex-lover, as told by his next-door neighbor.

It is now widely considered one of the greatest American novels, and perhaps Fitzgerald's best.

Similar to Rules of Civility, it is set between two wars, in a time period now considered quite romantic. The characters are flawed, and the ultimate conclusion dissatisfying, which is perhaps why it is so relatable, despite depicting an exclusive lifestyle.