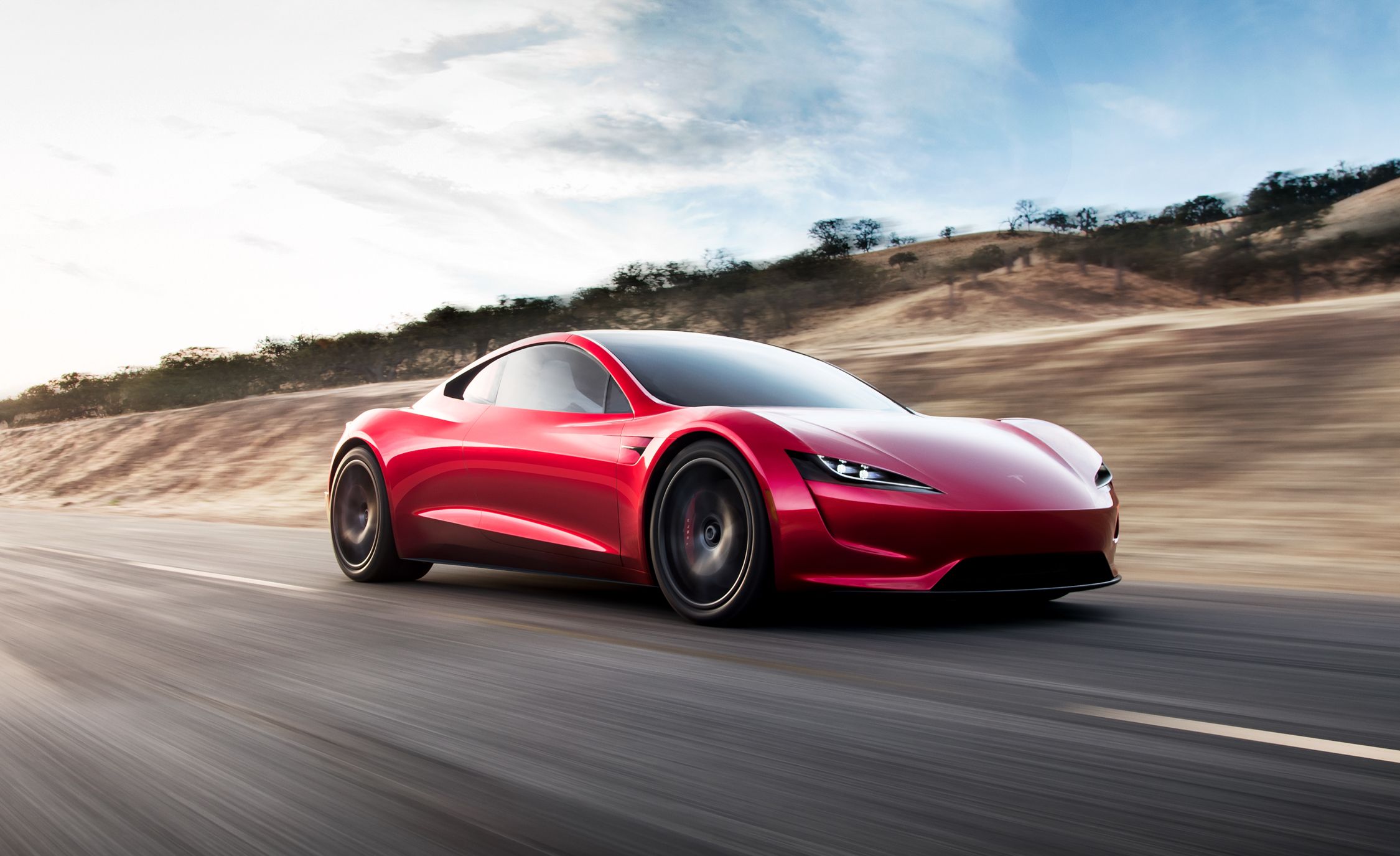 Why Your Project Needs a Concept

Last week at work, we were planning a new episode (aka a quarter). This involves setting our objectives, key results, and brainstorming initiatives to reach those goals.

Often, we want to improve something. A metric, a part of the customer journey, or something about how the app works.

And often, we’ll pick a few initiatives to address some known customer pain points. We make some iterative changes, and then move on to other projects.

For parts of the product that persist—sign up flows, or core functionality—we tend to do this quite often. Each quarter we make several changes based on customer feedback or user testing.

The discussion we had last week was about at what point we need to step back and think about where we’re going, instead of continuing to iterate on smaller pieces.

For long-term projects, you need a concept.

What is a Concept Car?

For those who aren’t familiar with the car world, a concept car is a prototype of what a manufacturer envisions for their cars of the future.

It’s unlikely to ever make it to production, but often it will feature the early versions of new parts and systems that the manufacturer is working on, or some tech they’ve adopted from their racing teams or other technology industries.

The Mercedes concept car shown here is one such example (video here).

The Tesla roadster is another example

Tesla is a bit of an exception, as their concepts have historically been much closer to the production version of the car than traditional manufacturers, but the purpose of the concept is the same.

What’s The Purpose of a Concept Car?

A concept car is a means of communicating the future of a project, or even a company.

The concept car serves to give a vision of what future cars from that manufacturer may look like.

Why is that important?

Consumers want to be excited by what’s coming from a brand. It helps drive loyalty, and create brand awareness and buzz, and gets people excited about continuing to be part of that brand’s journey.

It also helps employees. Those working on the project get to explore new areas, think differently about how they build cars, and work on an exciting project.

Employees who aren’t working directly on the project can also get excited about where the company is going, and what they will be producing. They can show their friends and family, and be proud of where they work.

A concept car is a means of communicating internally and externally, but it also has other applications.

Forcing engineers to put things into a physical form also forces people to clarify what they envision, and test their assumptions.

If a company claims that “this concept is a vision of where we’re going with our self-driving car”, it forces engineers and managers to confront the question: “what’s left before this car can be self-driving?”

The process of building the concept becomes a process of clarification amongst all those involved, something that is critical in reaching a final product.

This process also brings to light a list of assumptions.

Why Does This Matter Outside of Cars?

A concept car is easy to imagine, because most of us have seen one at some point or another.

But the same idea applies to your idea, your project, or your company.

You need a concept to communicate what your vision is. It becomes the focal point of discussions around details, assumptions, and experiments.

You can only debate details when you have a picture.

You can only state assumptions when you’ve agreed upon a decision and the rationale.

And you can only run tests and experiments once you have the list of assumptions.

Iterative improvements are a great way to continue making progress. But at some point, you need to have a concept.

Concepts are a useful tool for:

For all your major projects, you should have a vision of what you believe the future looks like: your concept car.

29 Lessons From Year 29
Ship 30 for 30 Review (2021)
Remote Work is Here to Stay
Find Solutions, Not Problems
Valuing Time
What This Blog Is About
How I Offset My Carbon Footprint
Why I Hate Jargon
10 Things I've Learned About Remote Work
Why I Switched From Squarespace to Webflow
How to Make Mistakes
My 2020 Annual Review
The Complete Guide to Annual Reviews
Why You Should Work Transparently
Advice for Those Graduating College
8 Lessons from Year 28
Why Your Project Needs a Concept
What Makes a Great Product Manager?
Obstacles Are Opportunities
The 4 Things You Need for a Great Remote Work Setup
No, Coronavirus Probably Won't Kill You–Yes, You Should Still Prepare
Inversion - How to Succeed by Avoiding Mistakes
How to Form Good Habits (and Break Bad Ones)
How I Do My End-of-Year Review
How 25+ Cognitive Biases Influence Your Decisions